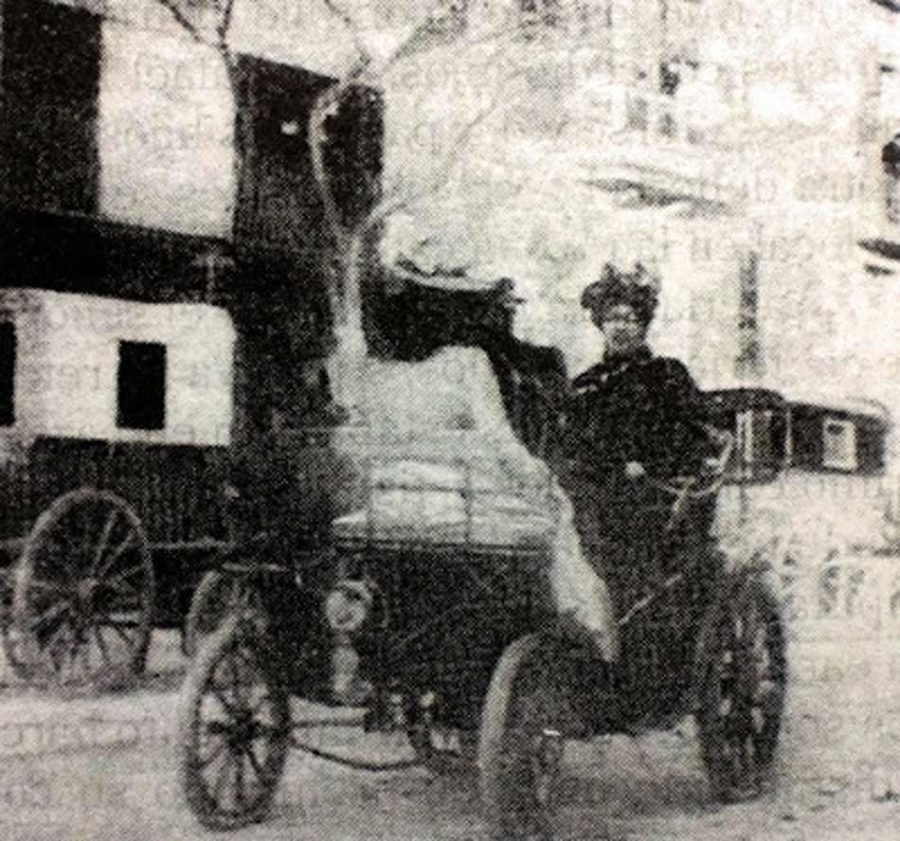 Posted on 6 February, 2020 / by Productes de Mallorca / in anecdotes

The first car registered in Spain, on 31st October 1900, was registered in Mallorca, obtaining the PM-1 plate. The vehicle was a quad of the French brand Clément, which later gave rise to the British brand Talbot.

The car was owned by the Mallorcan José Sureda Fuentes, a retired engineer from the Navy, resident in the Santa Catalina district of Palma de Mallorca.

That same year, 1900, three more cars were registered in Spain: one more in Mallorca, one in Salamanca and another in Cáceres.

The creation of the regulation

It is not that there were no cars before, but rather that before this regulation was adopted, vehicles in circulation did not use license plates. The danger posed by the use of these vehicles forced the establishment of traffic rules, and registration was the way to identify the vehicles and their owners. Because users took it as a fiscal measure, there was reluctance to enroll, but time went by doing its job.

The photo that illustrates this article is the original of the PM-1 circulating through the streets of Palma. At that time the streets were not paved, being more suitable for use by carts pulled by horses, mules and other burden animals. If you get it right in the image, the seating positions are reminiscent of those carriages.

In Mallorca, these vehicles with explosion engines were popularly called “carros de foc” or fire chariots, making an analogy with the expression “carros de sang” or blood chariots in reference to chariots moved by animal force.

A car was built in Mallorca in the 1920s. The famous Loryc brand. Follow the link and you’ll know it: Loryc a car made in Mallorca