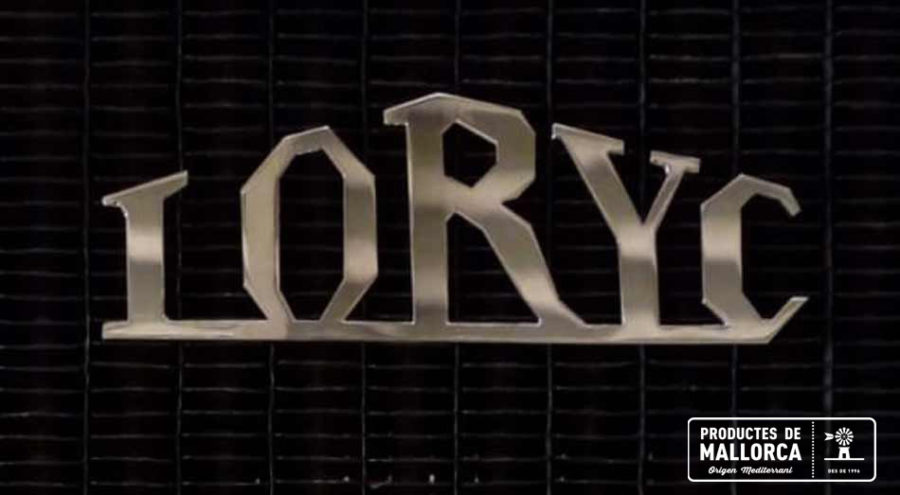 Does the Loryc brand ring a bell? In the 1960s and 1970s, women’s footwear was manufactured under the Loryc brand. Later, in the same place, he opened a supermarket with the same name. Still, today, the Inca of all life, call “Hiper Loryc” to what later became Hiper Center. Both businesses, the shoe factory and the hypermarket, were opened by a lover of the Mallorcan car brand. The Loryc was a car made in Mallorca some years ago.

Loryc a car manufactured in Mallorca

Loryc manufactured cars in Mallorca between 1921 and 1929, of which a few remain.

It was created in 1920 to devote to the transport industry, covering projects such as the Palma beach train, boat motoring projects and agricultural machinery, as well as the manufacture of a utility and economic vehicle that would adapt to the peculiarities of the road conditions (I dare not call it roads) of those times.

Thanks to an agreement with a cyclecar manufacturer in Paris, Henri Précloux, from which they obtained a manufacturing license, they came to manufacture, by hand, in the first three years a hundred cars. The engines were imported from France.

They established the factory in 1920 on the street that is today Avenida Gabriel Alomar i Villalonga, passing in 1922 to the front line of the bay of Palma, in the regionalist style building that had been the Alcasil factory (which produced sosa silicate and sosa hyposulphite , both raw materials for the glass industry) and that would be, years later the headquarters of the Oceanographic Center of Palma and where finally the Hotel Palas Athena was built.

The numerous successes in the competition (Trofeo Armangué, Vuelta a Catalunya, …) triggered the orders, which could not be met because it was a craftsmanship. The chain manufacturing of French brands, such as Citröen and Peugeot, achieved unbeatable sales prices that gave way to Loryc’s sales. To top it all off, a legislative change made component tariffs more high and it covered tariffs on complete cars, killing local production.

The last cars (up to 9 units) were assembled with the remains left in the Darder Hermanos’ workshops until 1929.

All this happened in Mallorca before the tourism boom, between 1920 and 1929. The Mallorcan entrepreneurs Antonio Ribas Reus, Rafael de Lacy, Fernando Alzamora Gomá and the Darder brothers set their good example, and the memory of this epic is a tribute to them.

Loryc a car manufactured in Mallorca, but this time electric

A German citizen living in Mallorca and committed to the environment, has wanted to recover the brand Loryc, building electric cars. It was inspired by one of the brand’s models with race-type bodywork. If you come to Mallorca you may find one of them circulating around the island.

In the world of engines there were also motorcycle manufacturers on Mallorca, follow the link: Mallorca a dos ruedas