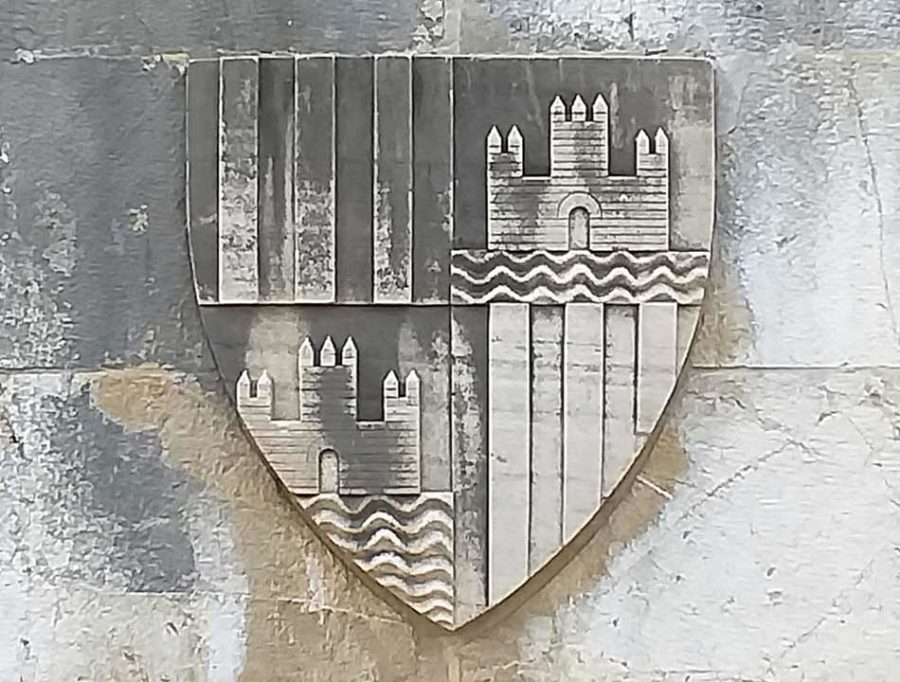 Anyone who has travelled a bit will remember Mallorca. Yes, yes, that island in the Mediterranean with beautiful beaches and where you can spend a good holiday. But history has changed a lot and long before Mallorca became an international tourist destination it had been an important kingdom, with its own kings. Today we will talk to you, very briefly, about the kings of Mallorca.

Jaime I, the conqueror

Jaime I was born in 1208 in Montpellier, now a city in France but then belonging to the Crown of Aragon. In 1229, while still very young, he gathered troops and launched the conquest of Mallorca, which took about 2 years to complete. He then established the Kingdom of Mallorca and inaugurated the dynasty of the kings of Mallorca.

His strong character also led him to conquer Minorca, Ibiza, Formentera, Valencia and Murcia. He died in 1276 and left the kingdom to his son Jaime.

Jaime II was born in 1243, also in Montpellier. In 1276, on his father’s death, he became head of the Kingdom of Mallorca, although not of the Crown of Aragon. His reign was interrupted between 1285 and 1295 because his nephew (King of Aragon), Alfonso III the Liberal, took Mallorca from him. Later his successor, his other nephew, James II the Just, returned it to him.

Jaime II of Mallorca was of a kindly nature and promoted many improvements in the kingdom. He carried out the construction of Palma Cathedral, the Almudaina Palace and Bellver Castle. He died in 1311 and bequeathed the kingdom to his son Sancho.

Sancho I, the pacifist

Sancho I was born in 1277 in Perpignan, now part of France. In 1311 he took possession of the crown of the Kingdom of Mallorca. His character was calm and peace-loving, perhaps influenced by his poor health and because as a child he and his brothers were locked up in a castle by the King of Aragon. He always tried to avoid conflicts with France, Aragon and North Africa.

He boosted the fleet of ships for trade and defence and his reign was a time of economic prosperity. He died in 1324 without having any children and named his nephew Jaime as the next king.

Jaime III was born in 1315 in Catania (Sicily), now Italy. In 1324, when he was only 9 years old, he was appointed king, although he could not exercise all his powers until he was 20 years old. Perhaps because of his youth and for favouring the King of England, he had confrontations with the King of France, with the King of Castile, and also with the Crown of Aragon. James III created the Consulat del Mar and had the work “Leges Palatinae” published.

In 1343, his brother-in-law, Pedro el Ceremonioso, King of Aragon, took Mallorca away from him. In 1349 James III re-entered the island to recover it, but died at the battle of Llucmajor. The private kingdom of Mallorca was then incorporated into the Crown of Aragon.

King and Queen, but no kingdom

At only 14 years of age, the son of Jaime III, saw his father die in battle and was taken prisoner. He inherited the rights and would have been King Jaime IV of Mallorca, but the King of Aragon kept him imprisoned in Mallorca, Valencia and Barcelona. He managed to free himself and dedicated himself to trying to recover his kingdom, devastating Aragon with his armies until he died in 1375.

His sister Isabel succeeded him as titular queen, but only 6 months after the death of Jaime IV, he sold his dynastic rights and retired to the convent of Santa Catalina in Paris. He died in 1404 and in this way, the kingdom of Mallorca disappeared definitively.

If you want to know how Jaime I conquered the island of Mallorca, visit our article by clicking on the link below: Cómo conquistó Jaime I Mallorca