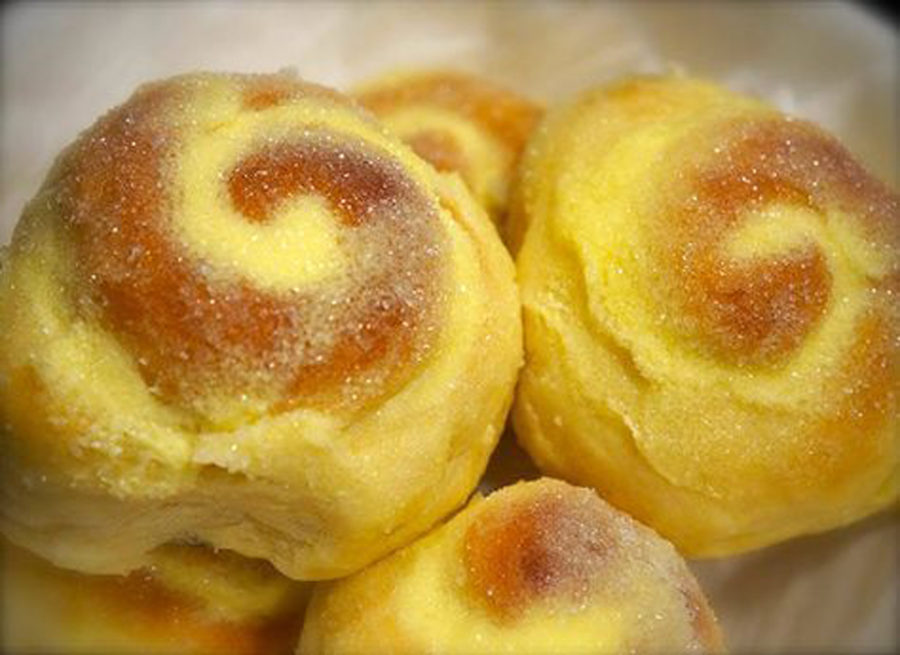 Never confuse the other ensaimadas with those of Mallorca.

If we mention Toledo, Santander, San Sebastián, Ronda, Alcoy… we would all be clear that we are talking about Spain.

Indeed, we are talking about Spain, but we are talking about another era, because the names of cities or provinces that we cite are very far from the Iberian Peninsula, specifically in Cebu, in the Philippines. This great Asian country, made up of more than 7000 islands, was part of the Spanish empire between 1521 and 1898.

The Spanish footprint is still present, and apart from the fact that many cities have clearly Spanish names, many Filipinos also have surnames from here. Nowadays, any Spanish speaker would understand without problem the words “Serbesa” “Bino” “Tortilya” “Longganisa” or “Polboron”, from the current Cebuano.

And we Mallorcans, we also left something very ours there:

The other ensaimadas, or the ensaymada of the Philippines

A bakery product that is currently highly appreciated in the Philippines, but whose resemblance to the “authentic ensaimada de Mallorca” is minimal. In most cases it hasn’t even maintained its snail-like form and actually looks more like an American muffin.

The Filipinos have altered the original recipe, and today it is usually a sponge or donut type dough. But what seems to be very important is the addition of grated cheese on top, the more the better… because there, everyone does it as they see fit. The only thing that remains, almost as it was, is the name.

The most curious could try it at the “Pastelería Mallorca” in Quezón City, near Manila, although you will also find it elsewhere. Almost every bakery in the Philippines offers them.