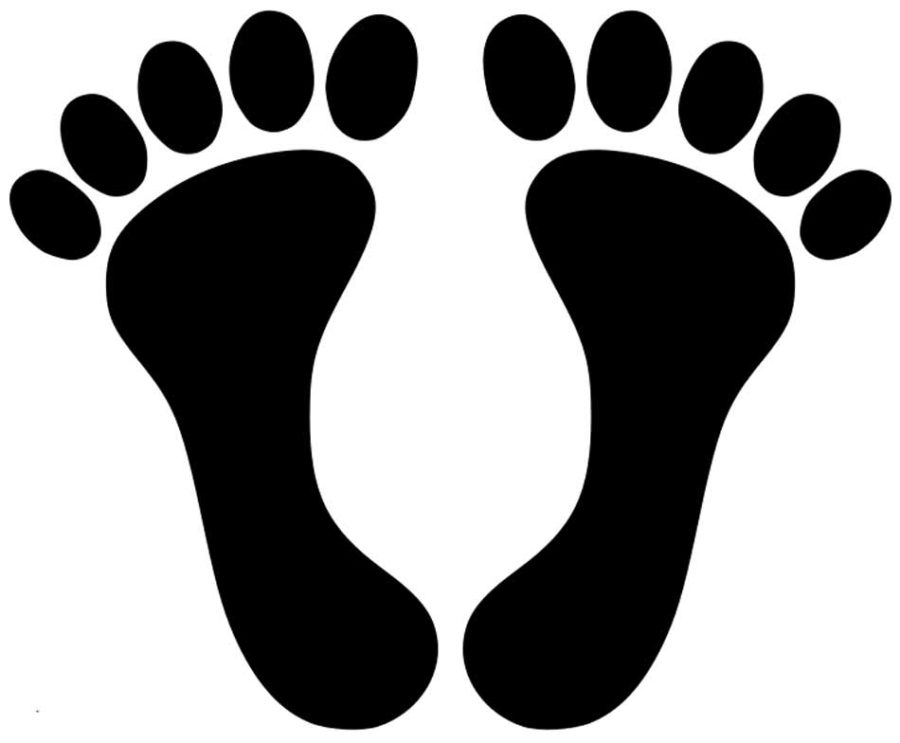 Posted on 14 March, 2020 / by Productes de Mallorca / in Traditions and customs

Sobrasada Pied-noir is a word association that you may find curious. We will now tell you this interesting story.

The cover image is the flag of the Pied-noir community.

I don’t know about you, but personally this name “Pied-noir” makes me think of some American Indian tribe, from Canada for example. However, these French words, which mean “Black Feet”, have nothing to do with the Indians, nor with Canada, nor with America.

They refer to something much closer to Spain, specifically to all those Europeans who were born or simply lived in Algeria between the 19th and 20th centuries. There were about one and a half million people, mainly French, Spanish, Italian, German and Swiss, who had intermingled and had French as their first language.

When Algeria’s independence was declared in 1962, they were forced to march massively to their home countries or to France.

The origin of the term Pied-noir

There are several theories about the origin of this name, and according to the one that seems most likely this nickname originated in 1830, when the French army invaded Algeria. The soldiers wore black, high and shiny boots, something that surely attracted the attention of the local population, who were used to other types of footwear. Hence the name “Black Feet”, Pied-noir.

In the end, all non-Algerian citizens resident in the colony were called by that name. In any case, it was always a pejorative term.

The Exodus of the Pied Noir

After living comfortably for many years in Algeria, the war of independence forced the hasty departure of all these citizens of European origin. The more than one million French who returned to France, mainly through the port of Marseille, were not very welcome by their compatriots.

Apart from the French, there were also many Mallorcans, Menorcans and Ibizans who had emigrated to Algeria in search of fortune, or fleeing from Spanish justice. They also had to repatriate, returning to their places of origin and many of them, feeling more French than Spanish, went to France.

How sobrassada Pied-noir comes about

Since 1509 and for more than two centuries, the city of Oran (Algeria) was a Spanish colony. Many of our customs have become firmly established and endure to this day, such as taking walks at dusk, pulling chairs out into the street and sitting outside on hot nights. Bullfights were held and typical festivities of our country were celebrated. And of course there were also some dishes of our gastronomy such as gazpacho, fried fish and paella.

A good proportion of the Balearics who emigrated to Algeria during the 19th and 20th centuries were Menorcans, especially from Mahon, so they ended up calling all of them “Mahonese”.

It is clear that these emigrants from the Balearic Islands also brought with them their gastronomy and customs. Sobrasada became so popular that the Muslim population (who could not eat pork) adapted it by replacing pork with lamb. In fact you can still buy sobrassada in Algeria today, and they always say it is a Spanish specialty. 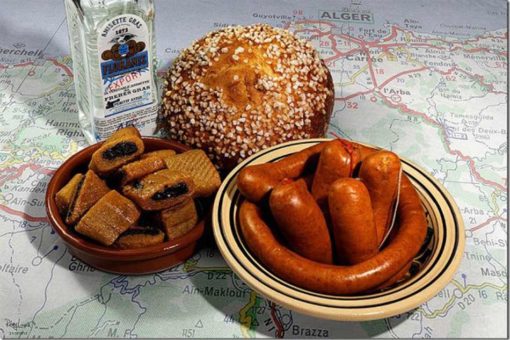 Once the Pied-noir were repatriated, they brought their renewed and enriched culture to their new destinations, finally becoming fantastic ambassadors of our gastronomy. One only has to mention the great appreciation for sobrassada in France, or as they call it “Soubressade”.

You can only find sobrassada Pied-noir in Algeria and in some establishments in the south of France. You can make the recipe below with both the Pied-noir version and ours, and then tell us which one you liked best.

Originally, this dish was prepared with leftover bread, which was carefully stored and to which pieces of sausage were added.

This dish was imported into Algeria by the Spanish Pied Noir, the bread being replaced by semolina.

As with all recipes, there are as many versions as there are families. As complementary ingredients, you can find ñoras, red or green peppers or salted sardines.

200 gr of chorizo for cooking

Cut the longaniza in small pieces and peel it.

Cut the butifarra in thicker slices.

Heat a high-edge frying pan, and fry in olive oil the different pieces of sausages and the crushed garlic cloves with their skin. Remove the ingredients and keep them warm.

Cook the chorizo and keep it warm.

Pour the water into the pan used to cook the sausages, dilute the juices from the sausages and bring to the boil.

Pour in the couscous seeds and stir until the water is completely absorbed.

Stir until the seeds are colored, taking care that there are no lumps and that the seeds do not stick.

Add the pieces of sausage to the frying pan, stir and serve hot.

Other Mallorcans emigrated (these too did not do so by choice) many years earlier to Valencia, establishing a small extension of Mallorca. Follow the link to know more: The Mallorcans of Valencia

The Mallorcans of Valencia